If you are a subscriber you can view the comments or make a comment by clicking on the title. If you want to see the last 4 or 5 posts go to rcainphoto.com .

Kathi and I were walking in downtown Montreal when we spotted the  fire. We watched as the emergency doors were pushed open and shoppers started descending. I called the Gazette, told them I had a shot of the turmoil and were they interested. Immediately they dispatched a messenger who met us, picked up the film and headed back to the paper. The photo was published the next morning. We went to the Gazette’s offices to pick up the film. Had to go through amazing security just to get into the building. This was Montreal after all! 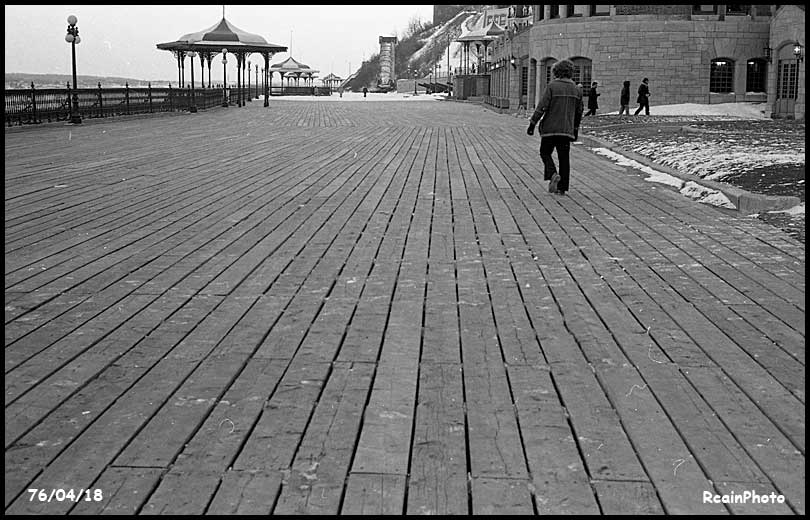 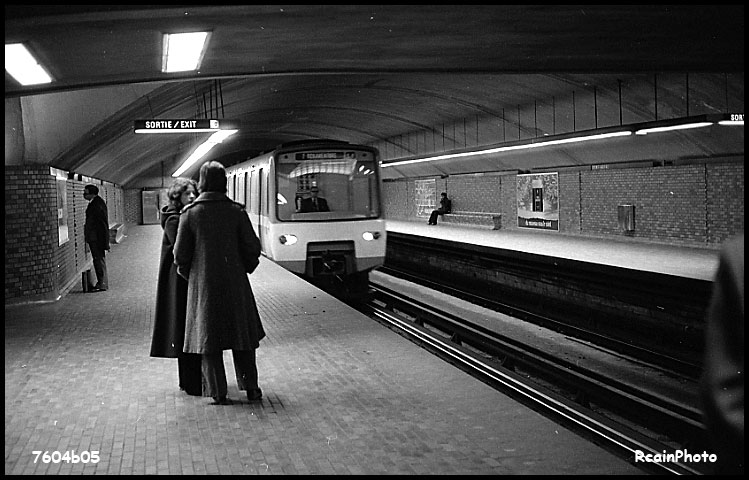 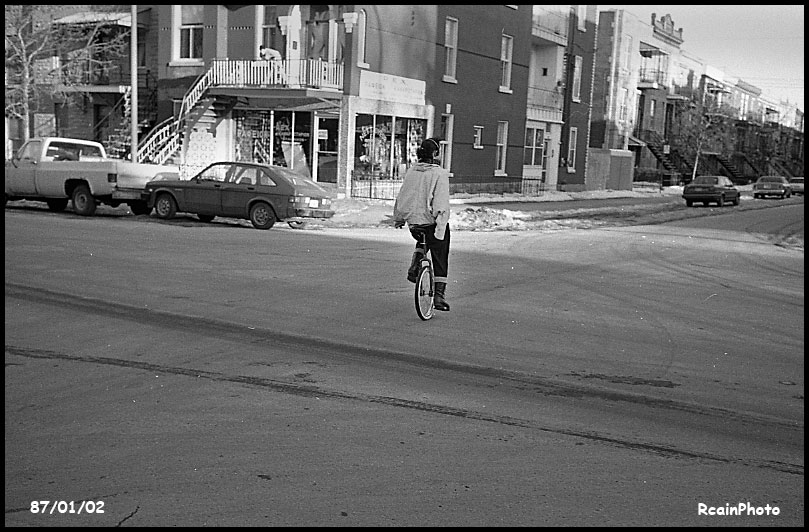