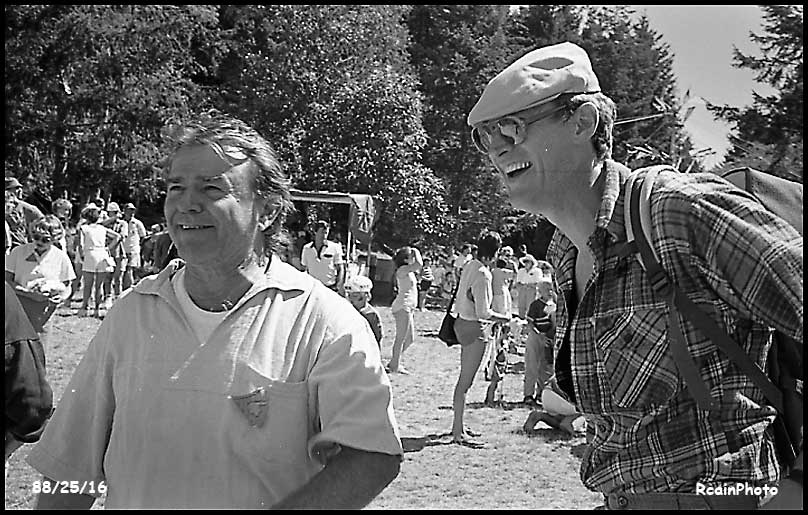 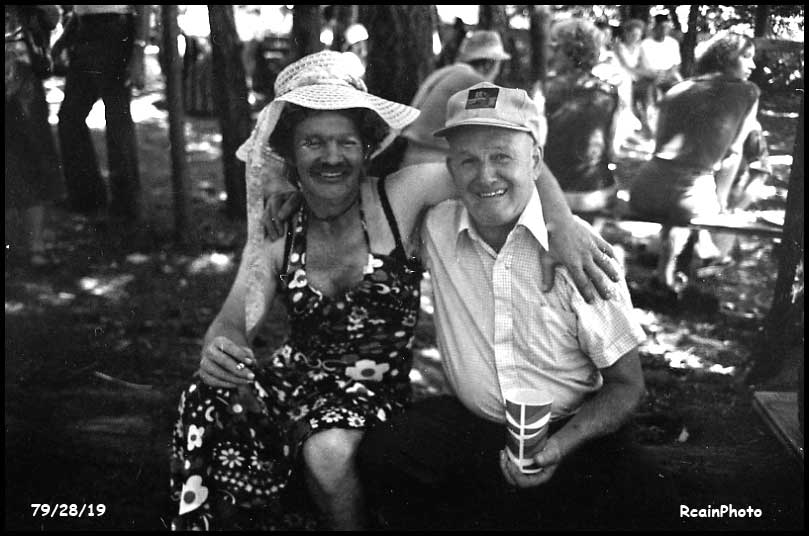 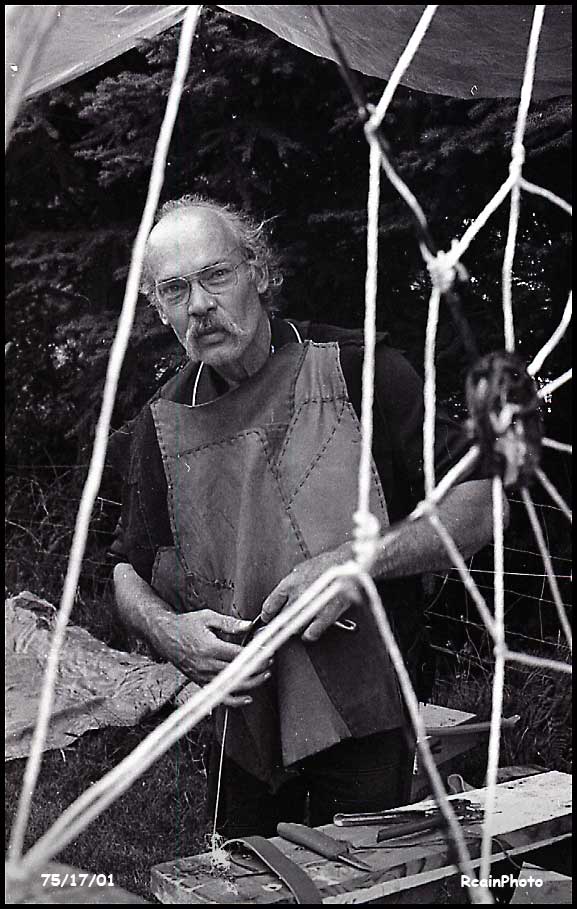 Hornby Fair 1975. Cal Witt did a lot of work on the island. Did a lot of work for me. Taught me a lot. He grew up east of Vancouver and started out by digging wells for a living. He told me that a ring would be placed where the well was to be dug. Then a labourer would dig within the ring including under the ring. This way the ring would slowly sink into the ground. Then a new ring was placed on top and the process would carry on until water was hit. These wells could get really deep. He gave me some numbers but my memory says that’s unbelievable. Apparently the same digging process was used on the Comox Bluffs. 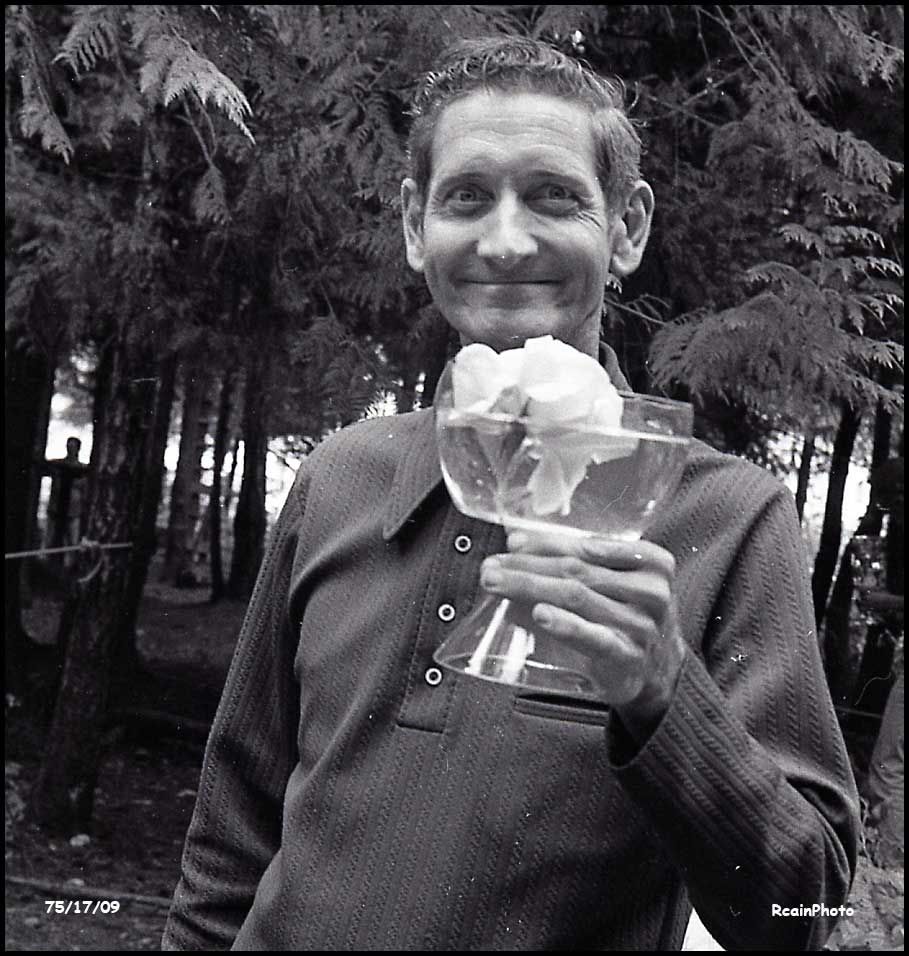