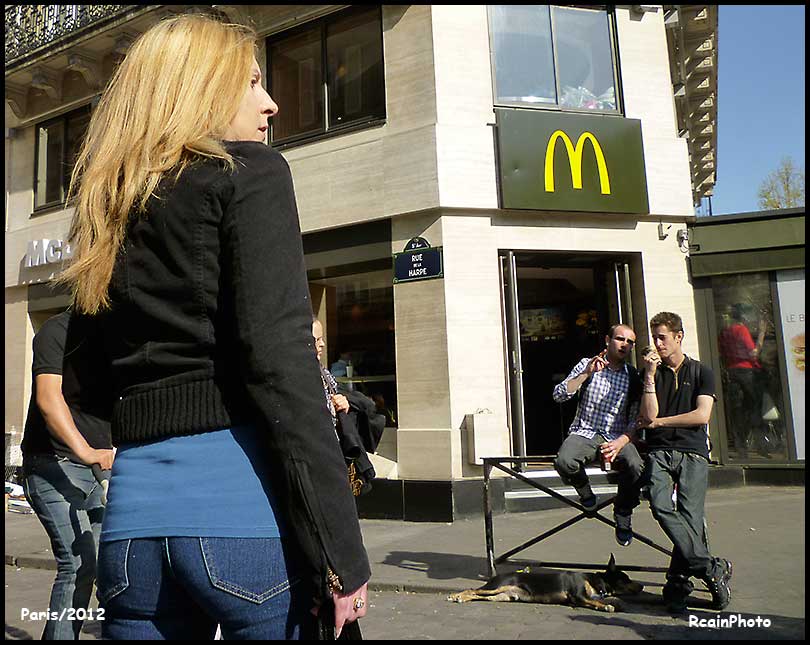 I’ve never been in a McDonald’s. The fast food outfit first came to Vancouver by opening a joint on Marine Drive. I was so annoyed that I vowed never to enter a McDonald’s. I knew that the  best burgers made in the city could never compete with this behemoth. I’m thinking of Bob’s Burgers on 71st and Granville. Me and my teenage friends used to spend our time (and money!) here buying and eating the best tasting burgers in Marpole. It didn’t survive, Bought out by Dairy Queen. By this time I was resigned to the fact that all the best eating places would be swallowed up by the cheap franchises so I didn’t make the same vow.

There was a great burger place on east Hastings. Gone. A survivor was the White Spot on Granville  street in south Vancouver. Nat Bailey was a clever businessman and he managed to stay alive by making his food very eatable and quick, We spent a lot of time there in our cars eating off those uncomfortable trays. I had a few friends that earned their money carrying and serving the food. This was where a couple of bad boys chained the back axle of a police car to the concrete fence. (cops ate there all the time) They drove past the front of the cop car and gave them the finger. You know what happened next as the cops attempted to chase the vandals.

The White Spot was where I learned to hate pickles. My friends and I would remove the covers of the pickle barrels and eat endlessly the pickles floating in the brine. Can’t stand the taste to this day. 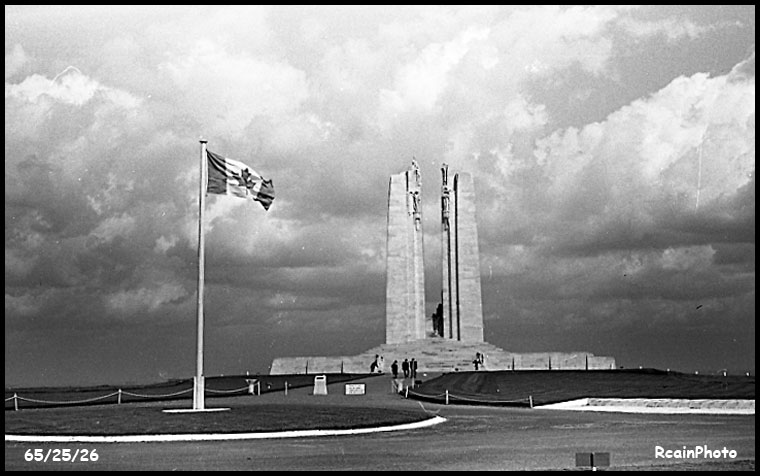 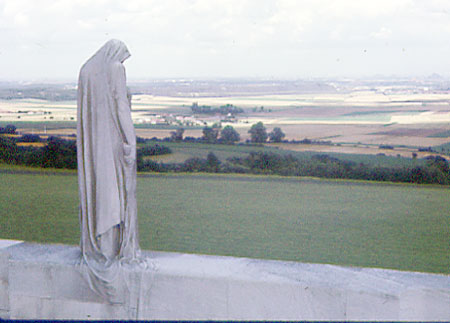