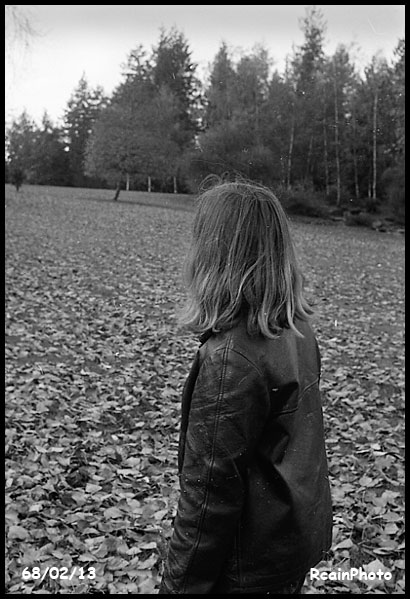 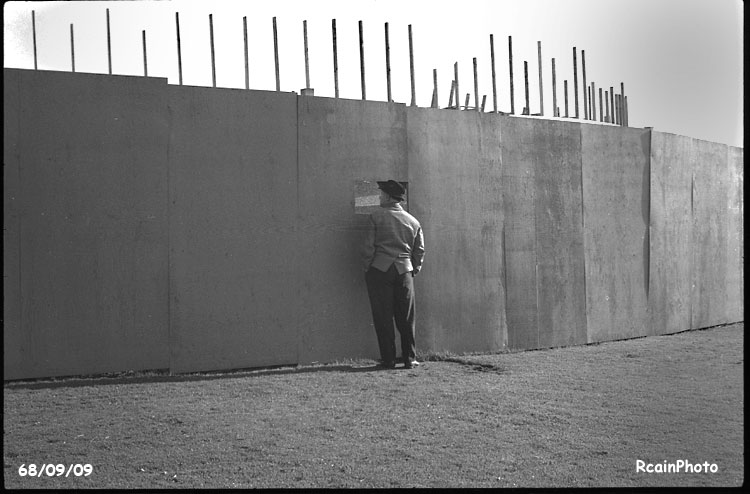 Ike Shulman. I used to drag him out of his comfortable house and make him walk with me and the dog (Cain).

In the early 60’s I gave a ride to a school chum. Told him I was going to University and was looking for part time work. He told me his dad owned a foundry and was looking for workers. I applied and got the job. It was Byrd Foundry on 4th ave, just west of Main. An Aluminum Foundry it was surprisingly very modern (I was later to find out that most if not all Foundries in Vancouver were right out of the 19 century) It had as much automation as you could put in such a place with hoists and facilities that made the worksite clean and fresh.

There was definitely some resentment among a few of the workers. The fact that I was a friend of the owner’s son and had some privileges that weren’t common but on the whole I was accepted and learned about how to work. (Even if I wasn’t)

After the owner died the shop decided to go union which didn’t work and the place was sold. I wouldn’t have been able to keep my job there as the guys who spearheaded the union were the same who resented me. I did find work in another foundry. An Iron foundry down on Fraser street. 19th century, I’ll tell you about it another time.