Autumn of 1967 I was perusing the job ads in the newspaper when I came upon an advertisement for a ‘Darkroom assistant’. I called and arranged an appointment.  We lived in Marpole at the time. The shop, Focus Prints, was downtown (1255 Pender st) so it was a fairly lengthy bus ride. 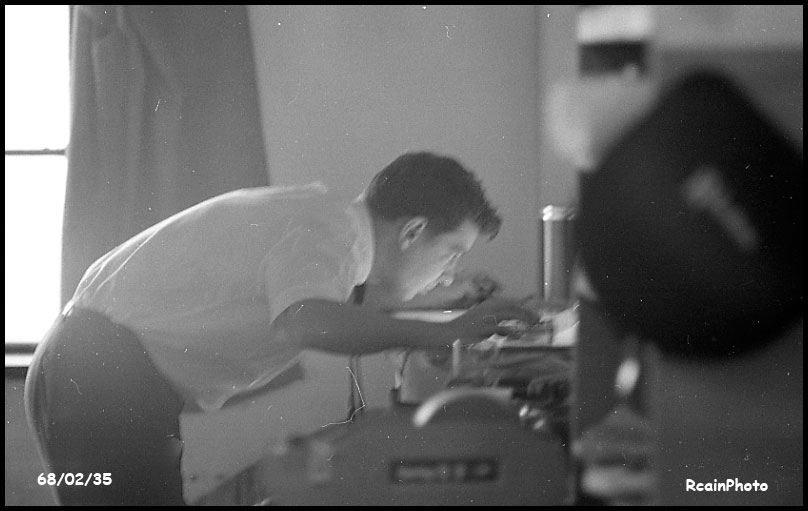 Focus Prints was located up one set of stairs and down a long corridor all the way to the back of the building. The office and workroom had gorgeous views of the Burrard Inlet. I was met by the owner, Glenn Startup, and the manager, Ken. The interview seemed to go well. I showed them some of the pictures I’d made in my tiny darkroom in the attic of my in-laws. (Glenn later-much later-told me that they didn’t think much of my photographic skills.) I got the job! I think what cinched it was on seeing a chess set on the coffee table I remarked that I played chess. Ken was an avid chess player and was always challenging the salesmen that came to the door. 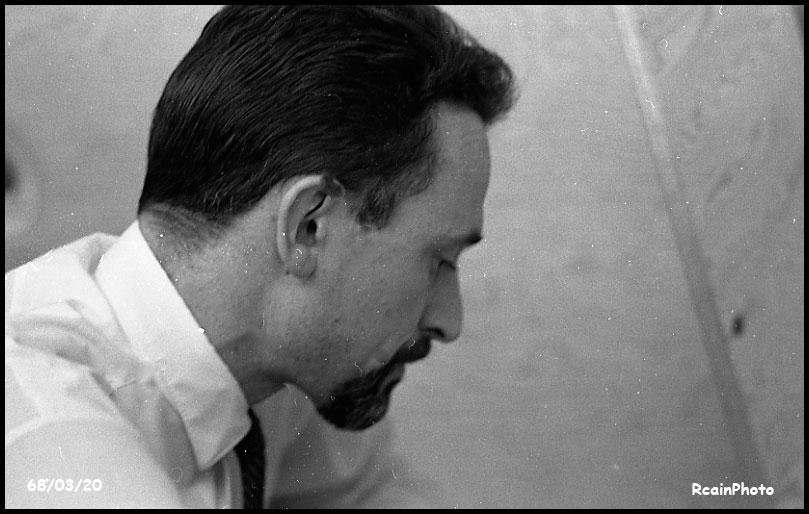 So, I went to work. Eventually I bought a little scooter which made the commute tolerable. I was taught the basics of the business. Focus mainly dealt with the advertising agencies that seemed to gather close to Pender. We had a delivery boy that would pick up and deliver copy. The main occupation was making what we called Azos. Using a 5×7 camera we made line negs (black and white negs, no shades of grey) of the copy sent to us. Then we made prints to the size ordered. This way the commercial artists could letraset their advertising without worrying about fitting it to the page. That was our job to enlarge or shrink the lines. Fairly exacting work. 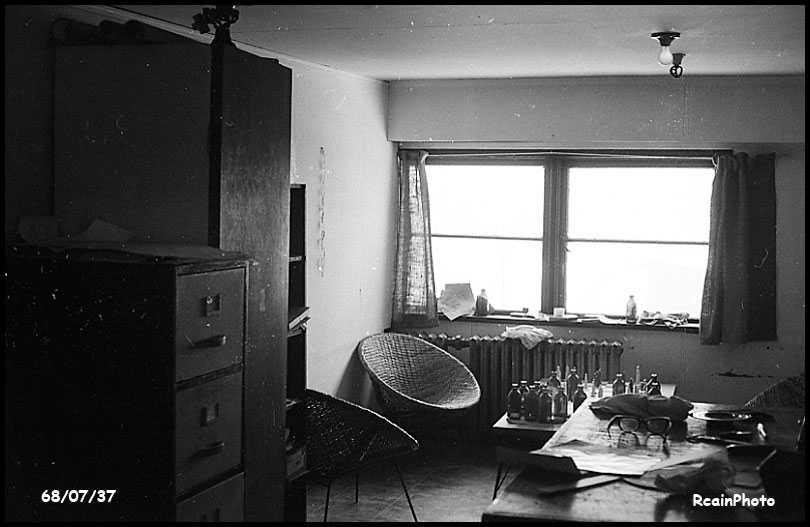 Beer and chess/ life was good!

We also had a giant Photostat machine which would make newspaper size copies on photographic paper. This was all pre-Xerox. It was a huge darkroom in a box. Using belts and pulleys the paper was pulled through a developing tank and ended up in a tray of fixer. We would wash it and put it through that electric dryer. The firms would use these prints to check the placement and accuracy of their work before sending it to the printer. The Photostat gave an incredibly faithful copy of the proposed page including photographs. 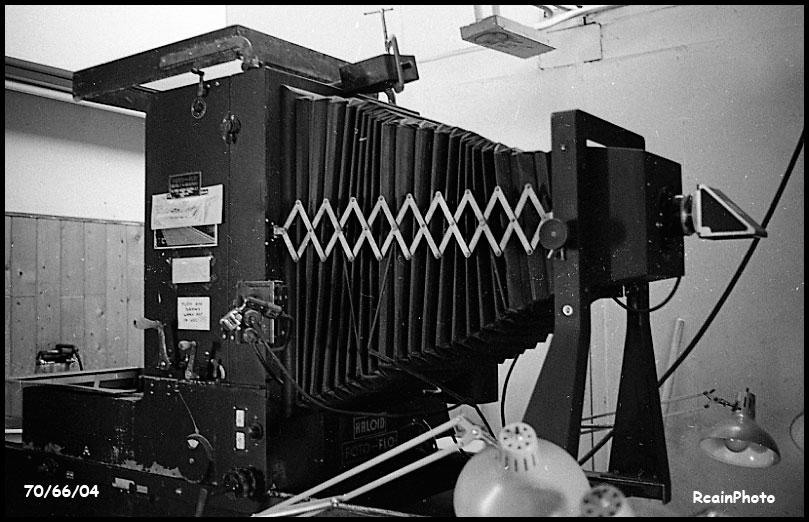 A plus at Focus was the beautiful view and, by means of a ladder, we could access the flat roof and eat our lunches in the sunshine. The daily chess game was an added bonus. I felt I had arrived… 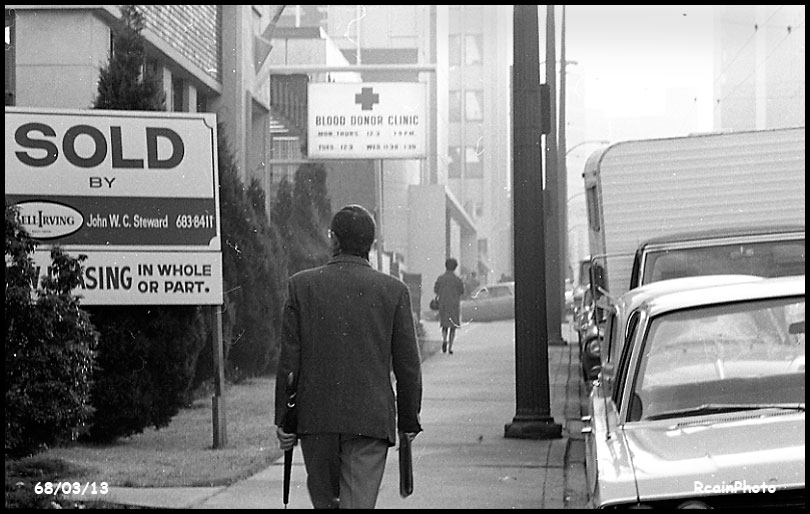 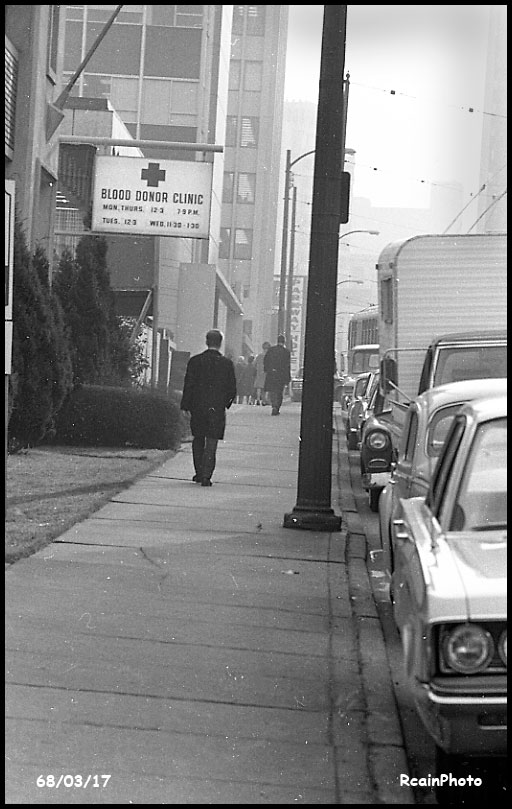 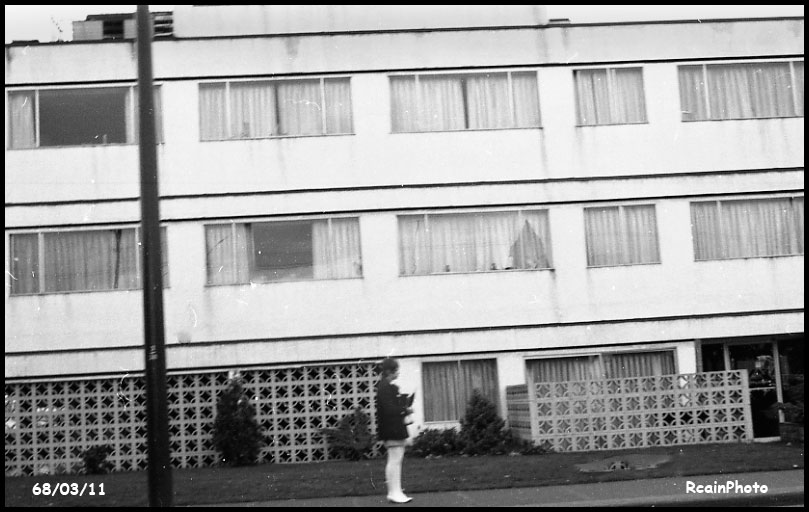 Back from shoveling concrete at the Peace River Dam I was at loose ends. I’d been toying with the idea of getting into professional photography and now seemed an open opportunity.
Back in the fifties my family moved into a ‘fixer upper’ in Marpole.(South Vancouver) Down in the basement was a fully usable darkroom which my brother and I immediately adopted. My first camera was a ‘Baby Brownie’ and we bought, developed and printed photos from it in that darkroom. We also shot and developed 8mm and 16mm reversible movie film. (That was a chore! Had to use an elaborate system for dunking it in the chemicals)
Before school my brother and I had a morning paper route. (The Vancouver News Herald). At 12 or 13 I was getting up at 4:00 am, riding down to the Safeway on Granville Street where the papers were tossed in bundles onto the sidewalk and we would count them out and load up our bikes. (I think I had 70 deliveries which I would finish just in time to go to school)
I was tired all the time and decided it was time to quit. My manager had other ideas, told me I couldn’t quit and begged me to stay on another month. If I did he would give me a camera! It was a Brownie Hawkeye and my first really good camera. (turns out the News Herald was going under and he didn’t want to go looking for another paperboy. So in a month I and a bunch of my friends were out of work) 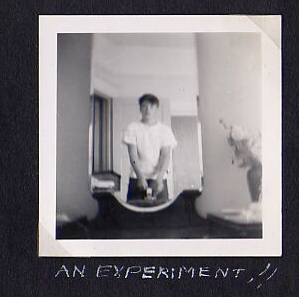 1966 and I had an appointment for a job interview! My friend’s uncle worked in sales for an American TV company based in Vancouver. (KVOS). He knew that I was itching to get into photography so he set up an interview with the head editor at the TV station. We met at a ritzy café on Burrard Street in Vancouver. The first thing that my friend and the editor did was order Martinis for the three of us. We talked a bit. I said I was interested in camera work and the editor began persuading me to become a film editor. Said it was more demanding and more rewarding. I said I would definitely give it serious thought. 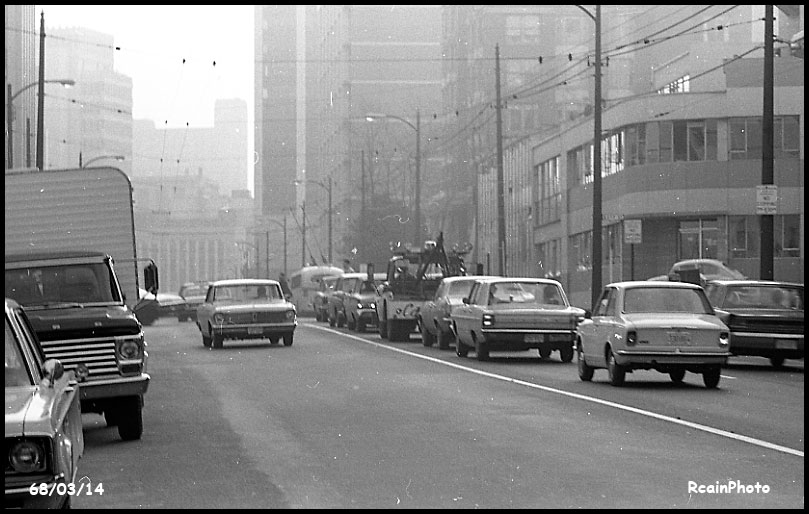 Then he ordered more Martinis! We had some little nibble food. I was beginning to feel the effect of the booze. Talked some more and they ordered another round of Martinis! We were all getting drunk and I didn’t understand what was going on. That’s when the explained to me ‘the Three Martini Lunch. Wikipedia describes it as this https://en.wikipedia.org/wiki/Three-martini_lunch . I think we had a fourth but memory is somewhat clouded.
I didn’t get the job. Thinking about it I suspect it was merely my interviewers intention to get a paid (by the TV station) expensive lunch. (they could also write it off as a ‘business expense’)

In my future photographic career I had one more Three Martini Lunch which I instigated but I’ll tell you more about that later.

Just as well not getting the work as I soon found a much more fun and demanding place in the photographic world….