This history I began soon after the ship docked in Vancouver and we were set free. I continued it on in 2006 when Ron was slowly getting sicker and sicker. When he died I stopped writing. At that point I will attempt to complete the narrative. You’ll know when that happens.

It was 1961. My friend, Ron, and I had just heard about an exciting trip that two of the older guys in the gang had just returned. It seems that to travel the world cheaply all you had to do was go down to the Norwegian Consulate and apply for a job on one of their ships. In retrospect this approach was both brave and foolish. We were both beginning to experience the frustrations of job searches and

xpected that this direction would be just as unfulfilling. 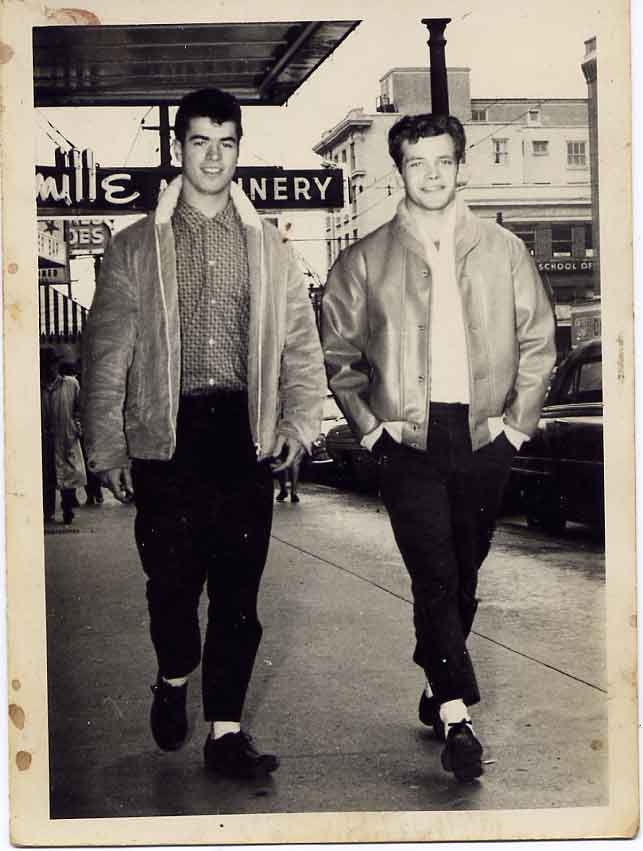 We did go down to the consulate; sat in the waiting room and low and behold an opportunity was available! The consul told us that a ship was approaching harbour and required two Deck boys (in Norwegian “Decksgutte”) We didn’t know it at the time but this position was at the very bottom of the Totem Pole and luckily we couldn’t see into the future
Instead of conjecture and dreaming we now had a really big decision to make. I was 16 and Ron was 17. We went away and talked about it. Neither of us had told our parents about our plans for obvious reasons. Also, we really hadn’t expected to get work this easily so, perhaps too soon, the chance for a life-changing fork in the road was right at our doorstep. We egged each other on and, not without fear, decided to begin the process of going to sea. We committed by first phoning the consulate and saying yes, we would take the jobs and then the tricky part, getting permission from the parents
Mom’s reaction wasn’t negative. She was justifiably worried about my safety but probably realized she couldn’t stop me if she wanted to. Ron’s folk’s reaction was pretty hairy. His mother didn’t want him to go no way no how. His dad spent the better part of a car ride calling us all the ugly names he could think of. They refused to let Ron to go and implied that they would do their best to stop me. Naturally I was more determined to go now. Rebellion against parental authority was a great spur in those days. So was Ron and he began wearing them down. Eventually they acquiesced. Ron’s dad, Ike, compromised by saying we should go if only to learn how stupid we were. 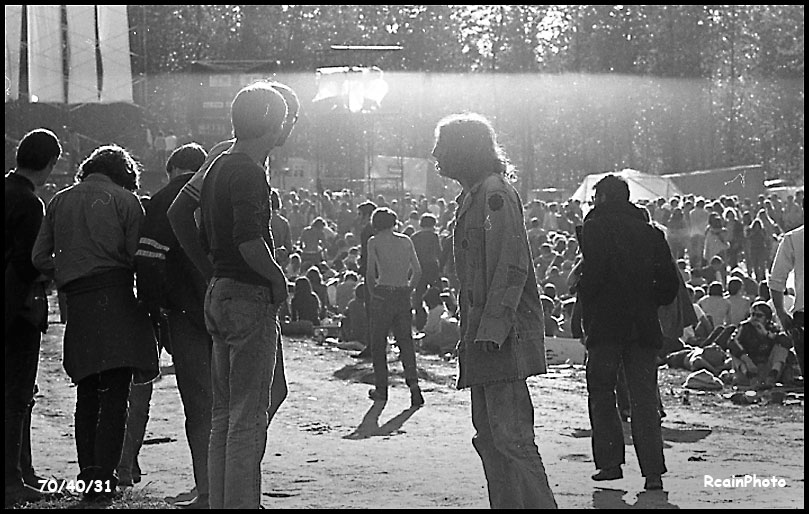